This week, an idea that's been knocking around in my head has finally come to a stop. With that stop came the urge to write about it. That idea is somewhat contrarian, but isn't that what this letter is for sometimes?

And thanks to both the new subscribers and donors who came aboard in the last couple of weeks. Your support, even if you just read this newsletter, is greatly appreciated.

If you enjoy Weekly Musings, please to tell your friends/family/colleagues about it. A subscription costs nothing, and I don't collect email addresses for nefarious purposes.

With that out of the way, let's get to this week's letter.

On Becoming a Space Faring Species

I don't believe we should.

The human race isn't ready to make space its second home. And it isn't ready on a number of levels.

The idea that going into space will make us better as a species has been bandied about for decades. That argument has been made in the past about expansion here on Earth. It never played out. And it won't play out beyond Earth.

We won't become a better, kinder, more enlightened species by going into space. In fact, space won't be any different from any other frontier humans have enveloped and tried to tame and conquer.

As you might know, private companies are spearheading the new space race. Perhaps they can do the job more efficiently than, say, NASA or JAXA or the ESA. But those companies also have shareholders to appease, revenue and profit targets to reach (and, preferably, exceed).

Greed, rivalries could well rule the day in space. I'm not expecting the corporate wars that seem to be a fixture of some dystopian science fiction, but I can foresee intense competition for choice alien patches, for resources, and for workers. I can also see bigger corporations paring costs to the bone (or pretty darned close) to gain a competitive advantage and to boost profits.

There probably won't be any colonies, at least not of the kind that dreamers and utopian SF writers envision. They'll be more like corporate compounds and factories, which hark back to their analogues in the 19th and early 20th centuries. This time 'round, though, there will be no muckrackers like Sinclair Lewis to chronicle what's happening and to help channel our outrage.

Before we can become a spacefaring species, we need to solve our problems here on Earth. Not just problems like income and education inequality, pollution, and exploitation. We need to overcome various ideas, prejudices, and misconceptions, and overwhelming greed that divide us.

Humanity needs to do that before we can even consider breaking the bonds of the Earth en masse, and take our species to the planets and the stars. 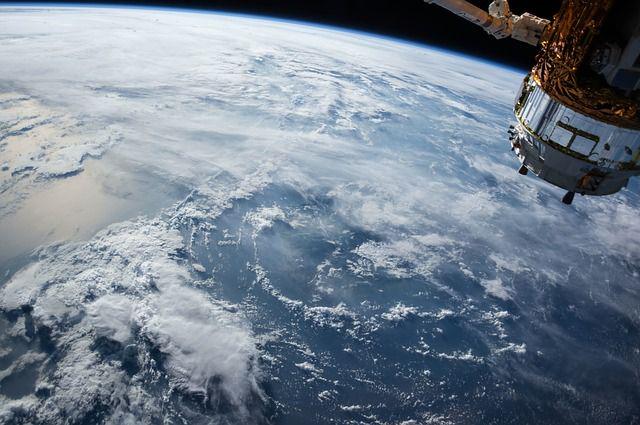